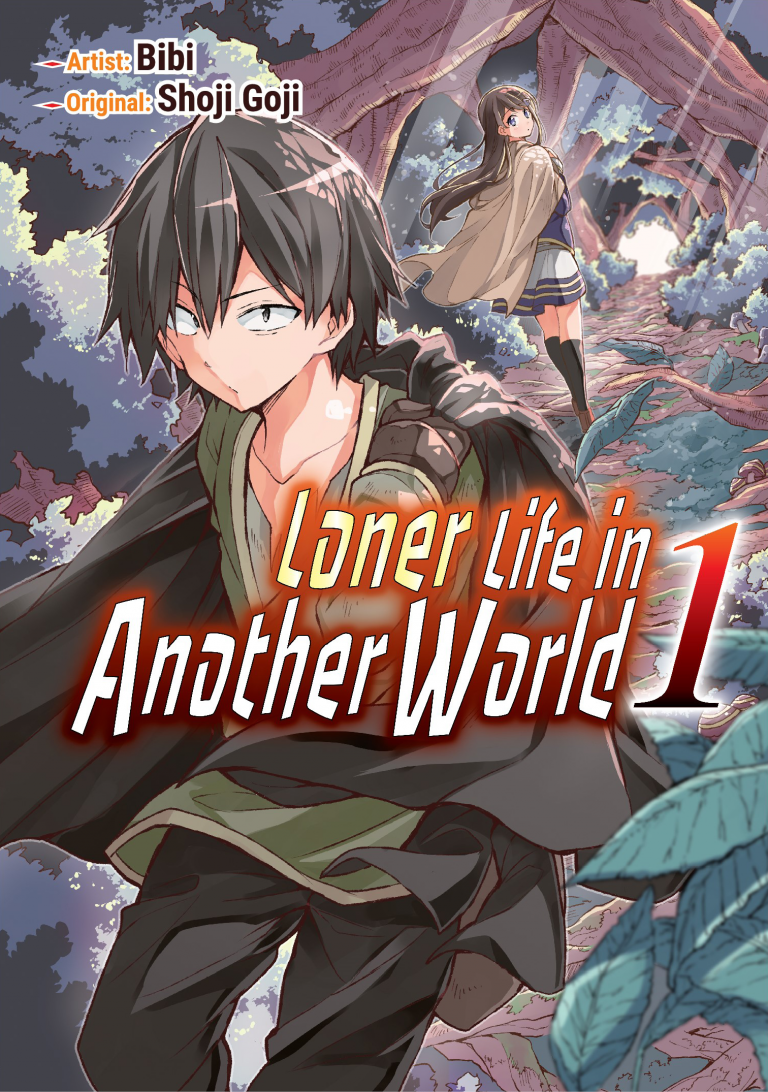 IS ONE REALLY THE LONELIEST NUMBER?

Haruka is just your average high school loner, minding his own business and keeping to himself as he makes it through his high school career, until one day—he’s suddenly sent to another world alongside the rest of his class!

Before he knows it, he’s face-to-face with the god of this new world, who presents him with a list of cheat skills to choose from…but there’s a catch. It’s first come first served, and his classmates have already beaten him to the punch.

Haruka has to make do with what he can get as he navigates his way through this brave new world, all while flying solo!